The New Brunswick Salmon Council (NBSC) is a non-profit, volunteer based organization, dedicated to the protecting wild Atlantic salmon and supporting the restoration and enhancement activity on all watersheds in New Brunswick. 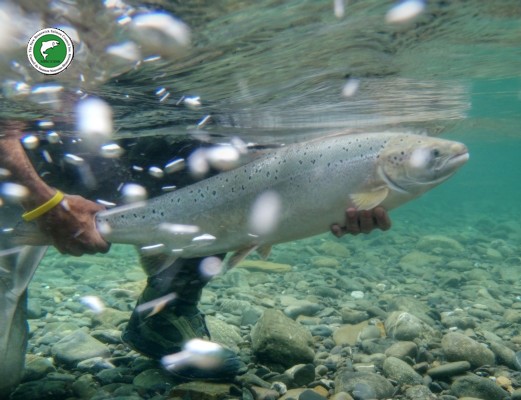 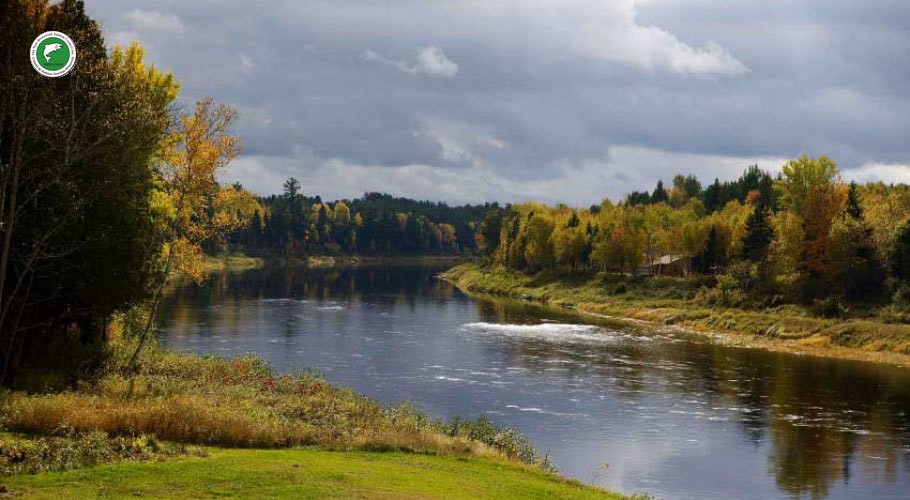 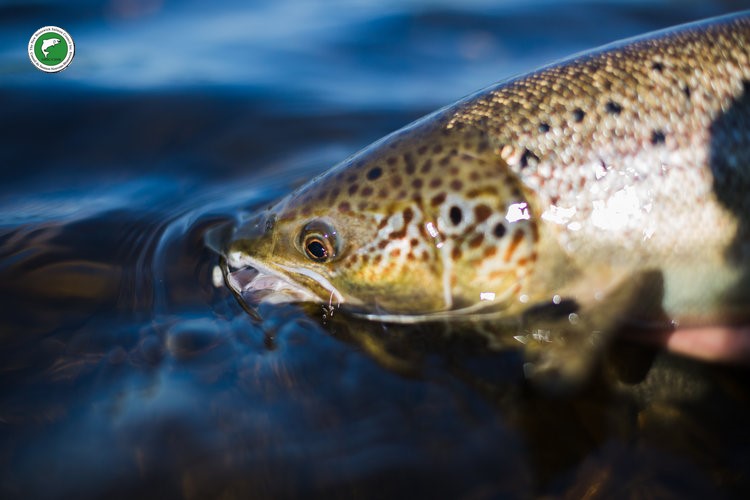 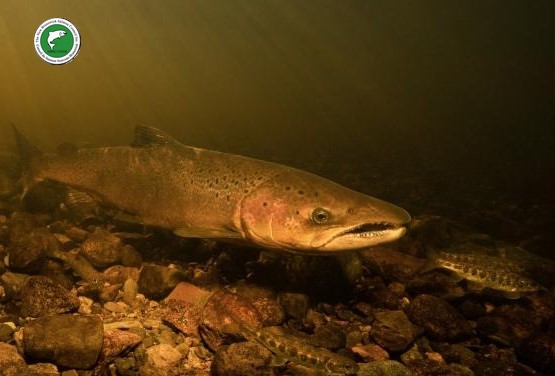 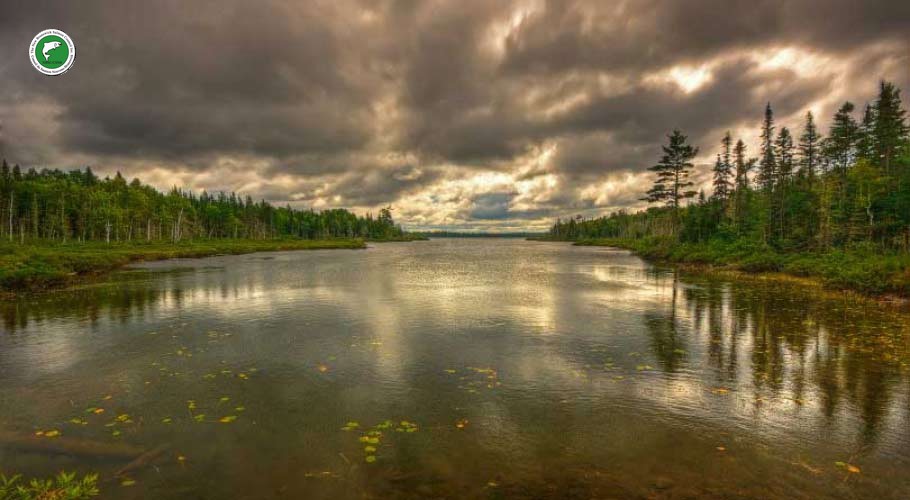 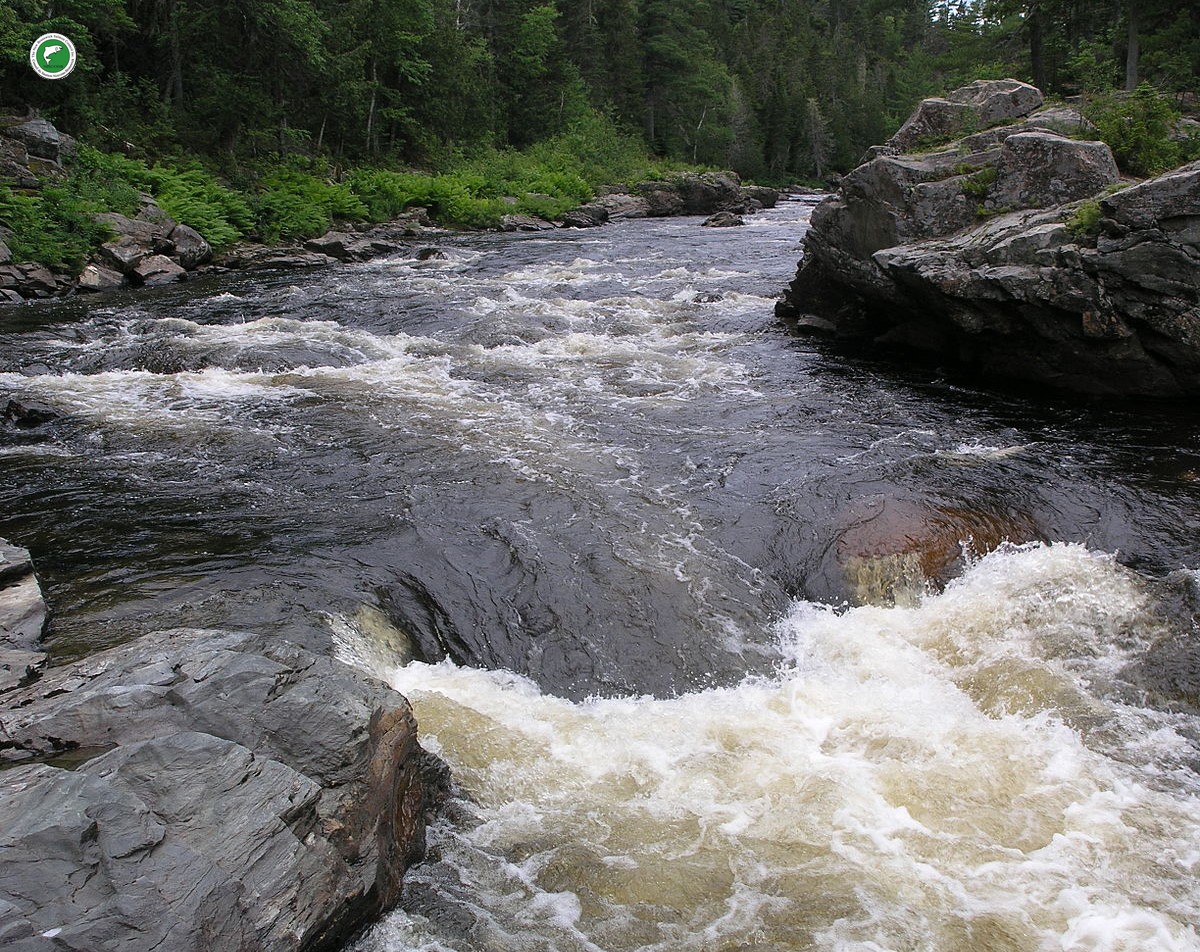 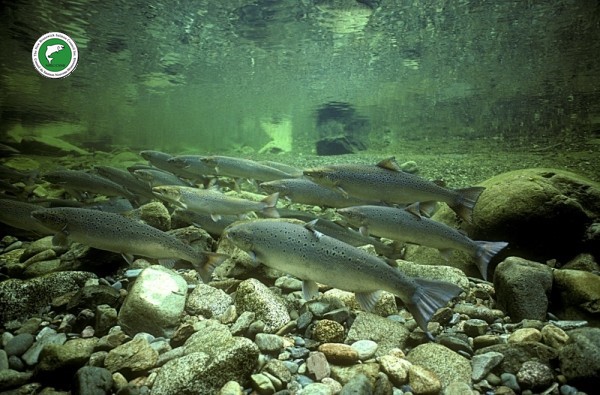 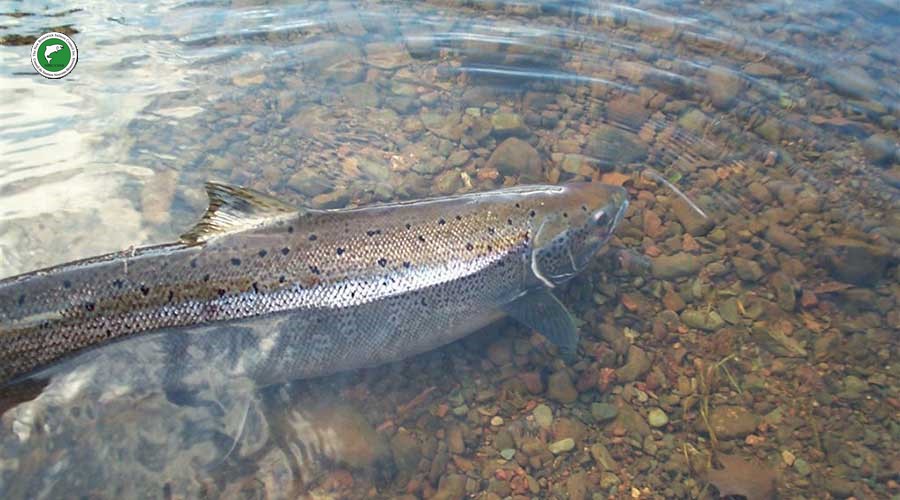 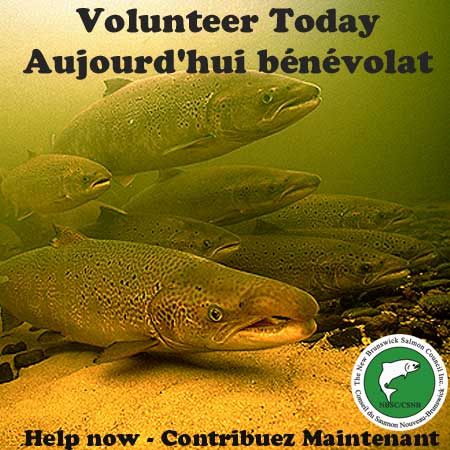 Want more information?  Eager to volunteer?  We need committed volunteers to help support our programs, our magnificent fish, and the environment we share with them.  Please consider joining one of our affiliated organizations.